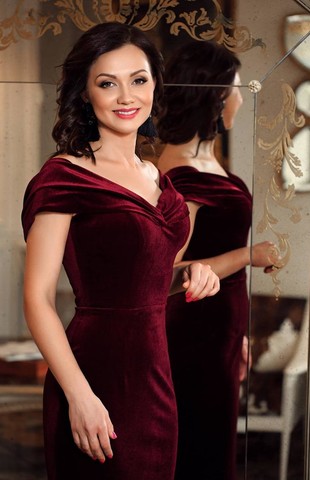 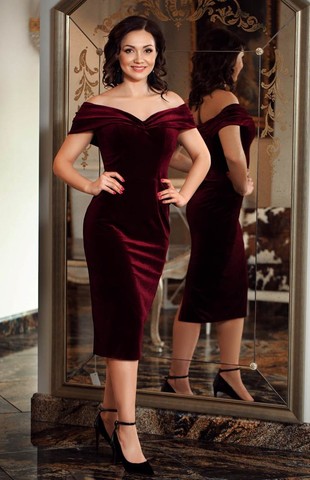 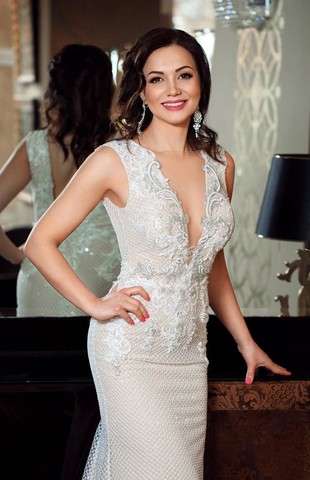 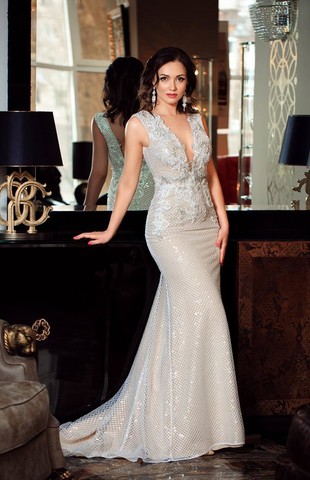 In the childhood Kateryna always stood up for her friends and classmates, solved conflicts and was not afraid to be held responsible. She has never been deaf to the misfortunes of others and having passed a testing at school decided to become a lawyer. Which is why her next step and as it appeared a life-turning decision was to move to Kyiv from a small town of Stryi in Lviv region. There she entered the university and obtained higher education in Law. Her parents still live in the small town and Kateryna is in a very good relationship with them as they support her in all her endeavors. She sets her parents as an example for her wonderful and determined ten-year-old son who she is incredibly proud of.

Kateryna thinks that the occupation of a lawyer helps her change the world which is why she took part in three cases of reformation of family law system and took part in the development and approval of the laws on increasing responsibility for unpaid alimonies and domestic violence. She is sure that only because of her perseverance, determination and faith in herself she was able to create one of the most prominent boutique law firms which is in the TOP-10 in the sphere of family law. But Kateryna hasn't stopped at that and now she is not only the founder and a managing partner of the boutique law firm on family law “AVG” but also the author of the book “Divorce. Confession of a Lawyer”. In 2018 she was chosen as “The best family lawyer”.

Kateryna loves traveling to various interesting countries which inspire her to new achievements. “I really love traveling and try to do that 3-5 times a year. During my travels I turn off my phone and social networks and fully reload.” But she does not imagine her life without her favorite hobby – ballet – as it helps her forget all the troubles and concentrate on her future plans.

“I am a lawyer. My job demands rational behavior. But above all I am a woman who fulfills her dreams. Participation in this contest is one of those. I want to show other women with my own example that they need to develop, fulfill their dreams and not be afraid to be an example for others. In 2006 after a car accident I could not walk for a long time but due to my determination and will power I got up, had my beautiful son and now I am going to make one more dream come true”, she commented.