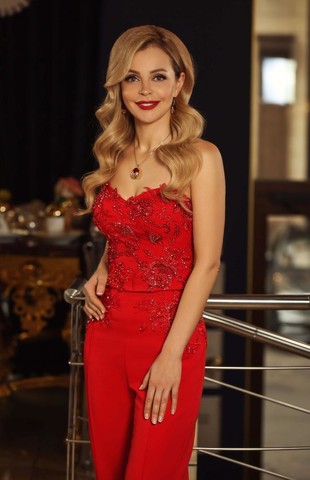 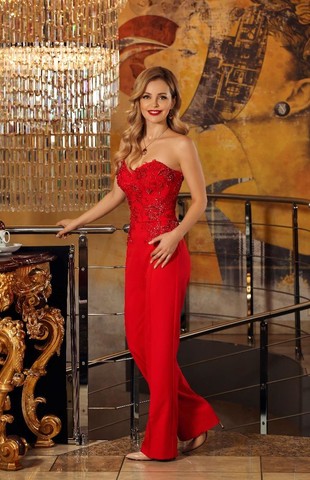 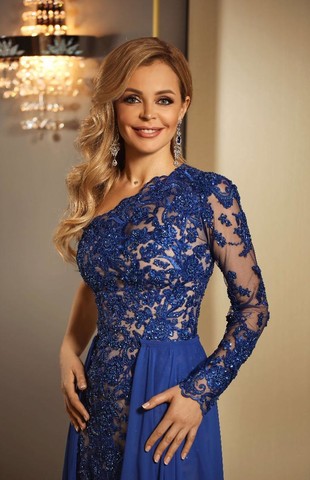 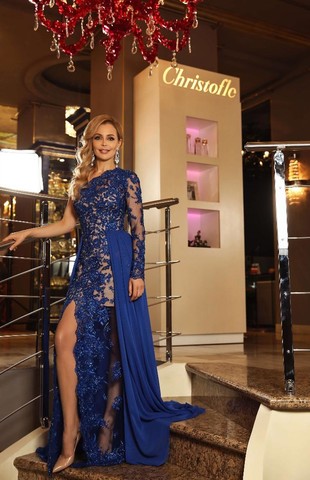 When she was in the 10th grade Talina became the finalist of the FLEX exchange program which gave her the chance to graduate school in the USA and obtain the diploma of secondary education at Lake Forest High School, IL. Later she graduated Taras Shevchenko Kyiv National University, having obtained her education in law and the degree of the Master of Law, followed by the second education and degree of the Finance specialist at the International University of Finance.

Talina spend 14 years of her life working in the automobile industry where she pursued a rather successful career. She worked for three big auto companies but the motherhood has conceptually changed her life as it pushed her towards opening a business of her own. Soon, the young woman became the founder of two companies dealing with medical tourism and well-being of mothers-to-be.

Talina’s business takes care of future mothers and women in general, as her company “PLA Center” specializes in production of placenta capsules which help to restore health during the postpartum period along with the production of beauty products based on placenta powder. The woman had special training in England, the USA and Japan where she obtained the qualification in the sphere of manufacturing of biologically active supplements in order to provide high-quality service to Ukrainian women.

Her second company “Sunshine Baby” deals with professional preparation, organization and support of medical tourism to the USA, South Korea, Germany and Israel.

The woman is sure that success is not the matter of chance and in order to achieve it you need to possess such an array of character traits as self-confidence, responsibility, desire to grow, communication skills and even intuition. “Besides, it is important to respect the views of other people because the ability to accept them as they are is really the ability of a successful person,” Talina claims. Personally for her such traits as humanity, honesty and loyalty are the key factors to successful communication both at work and in life.

She does not let any hardships stop her, but considers them a challenge and claims that the most difficult part is the beginning. However, she always considers all pros and cons when making any decisions.

The most important thing for our contestant is her family. Her father is her absolute authority, her role model and the person who gives her confidence in herself. She also considers the birth of her long-awaited son to be the life-turning event as she is sure that children do not come to our lives by chance; they teach us unconditional love, openness, to see the details, be happy, live our lives today and fulfill our dreams. Her 5-year-old son Daniel does this to her.

Talina spends most of her free time with her husband and son. She never misses an opportunity to travel as this inspires her and broadens her horizons. She has more than 50 visited countries on her list and she does not plan to stop.

She is also keen on extreme sports: highboard diving, windsurfing, surfing, extreme driving, where she has won many prizes, motor racing and more than 10 years of snowboarding. She also enjoys playing the piano and takes singing classes.

Her kind heart has not only determined her occupation but also designated an important part of her life for charity: orphanages, elderly persons’ homes, animal shelters, kids with oncological diseases and simply families in need.

When commenting on her decision to take part in Mrs. Ukraine International contest, she says, “It was definitely an absolute chance to share my experience and inspire other women to reach new goals and prove that it is never late to start something new.”