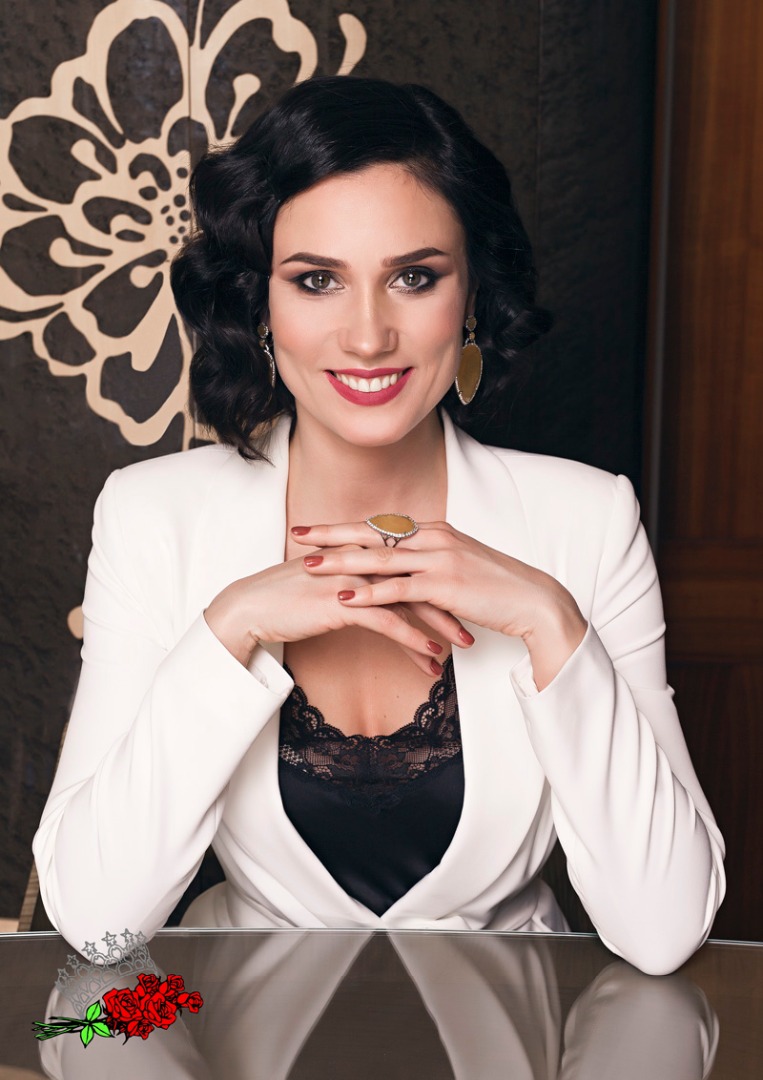 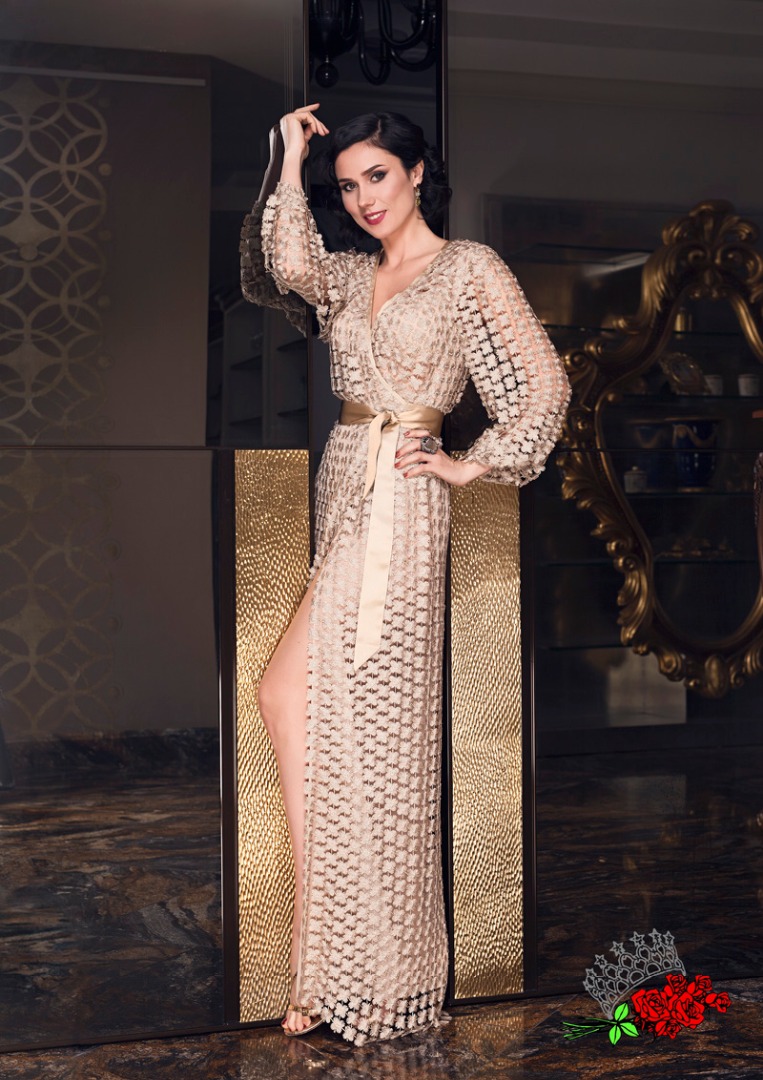 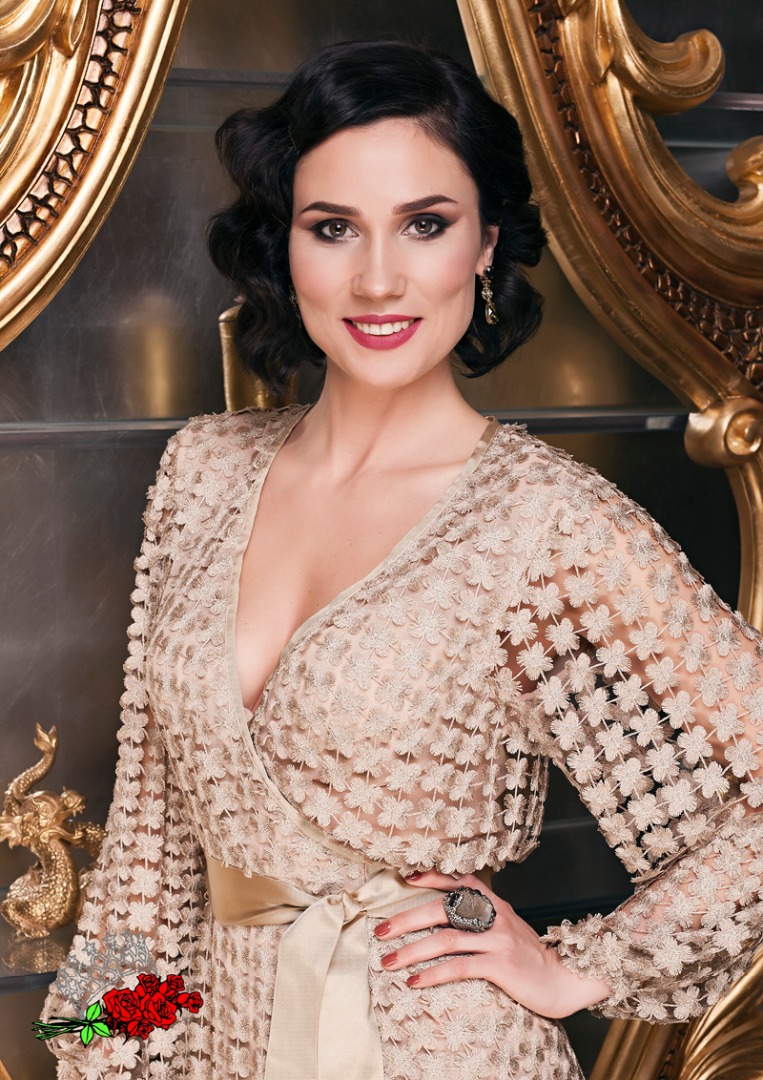 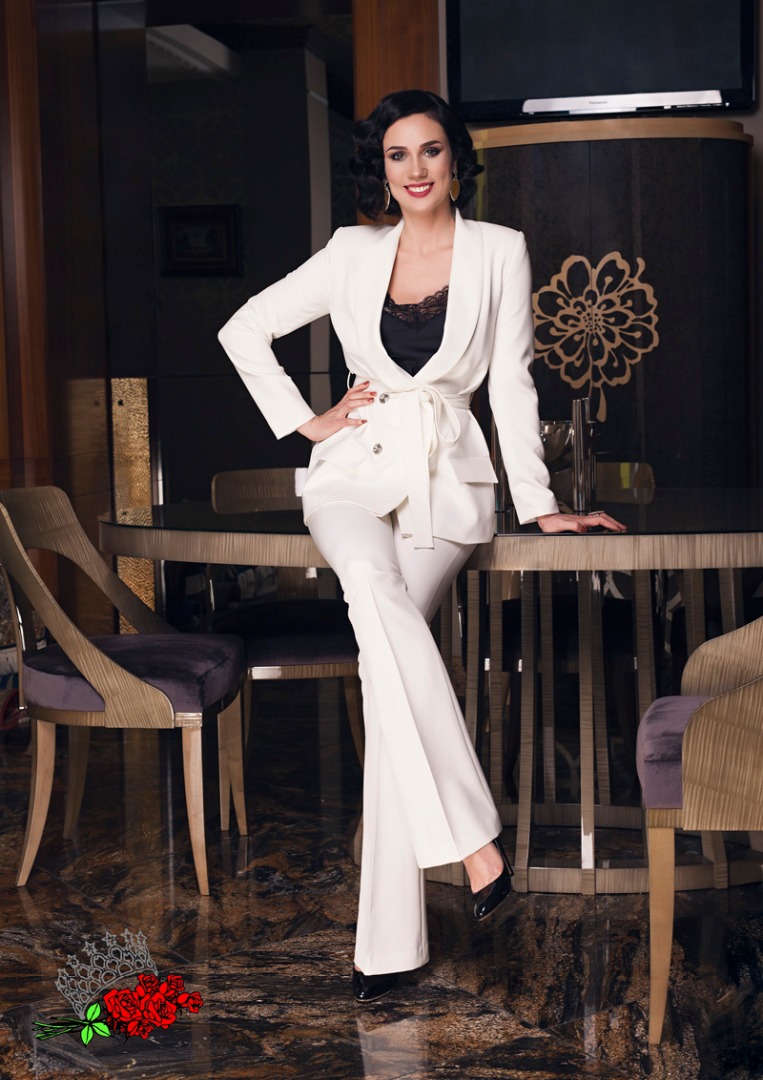 Olena was born in Bucha, Ukraine (Kyiv region). She is a natural leader and such personal traits as strong character and consistency in decision making are combined in her with kindness and sensitivity. The woman does what she loves and she has proved herself as a successful interior and landscape designer. She is the founder of "Nature Design" design studio and a co-founder of a charity fund working with children and animals “Little Hearts”. In 2017 she received the “Volunteer of the Year” award from Kyiv city state administration and “Zoo Activist of the Year” from Bucha city council. Olena received several higher education diplomas – economist, landscape designer and interior space designer.

She thinks that a successful woman should be easy-going and open, combining beauty and elegance, self-confident and determined to move forward. In her spare time Olena prefers drama theater and opera; she also loves reading classics.

Olena considers charity to be her vocation which comes straight from the heart. She appreciates human honesty and loyalty. As a child she wanted to become a veterinarian.

“I decided to take part in Mrs. Ukraine International 2018 because for me it is a great chance to tell the world about my life principles, find similar-minded people and bring people the idea about the necessity to live in harmony with the nature and stop the processes which are destroying it! My success secret is to be true to myself under any circumstances. The success of a woman is to be happy every day. You need to be next to the person you love, do what you love and the rest will come on its own!”