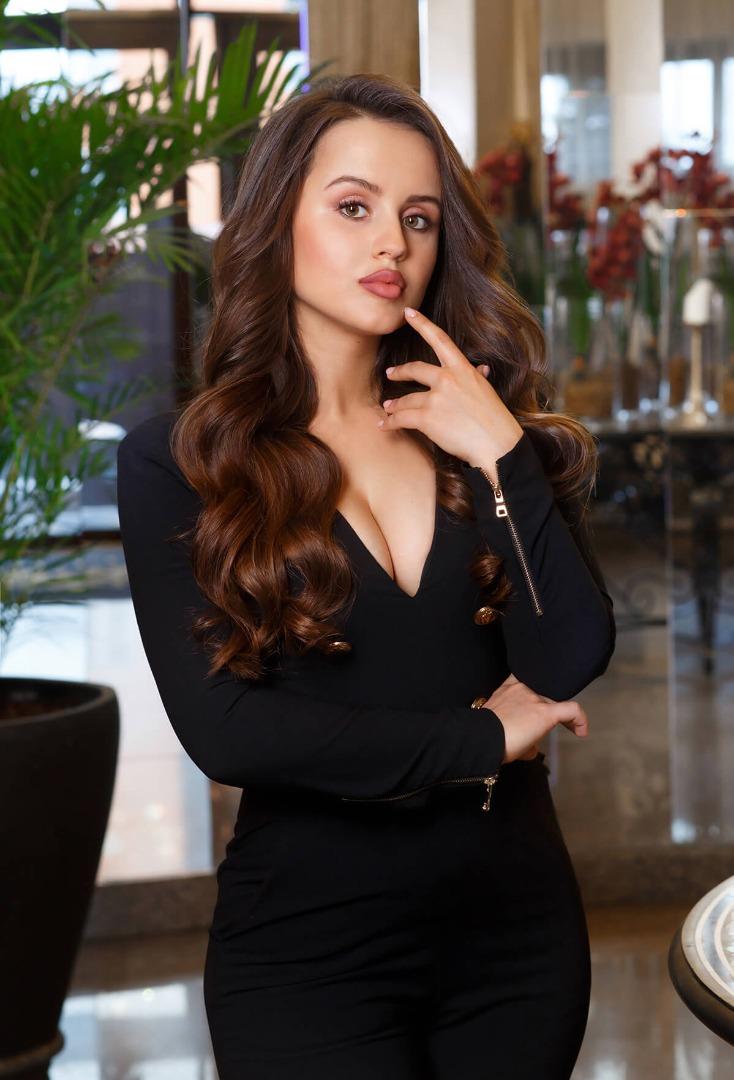 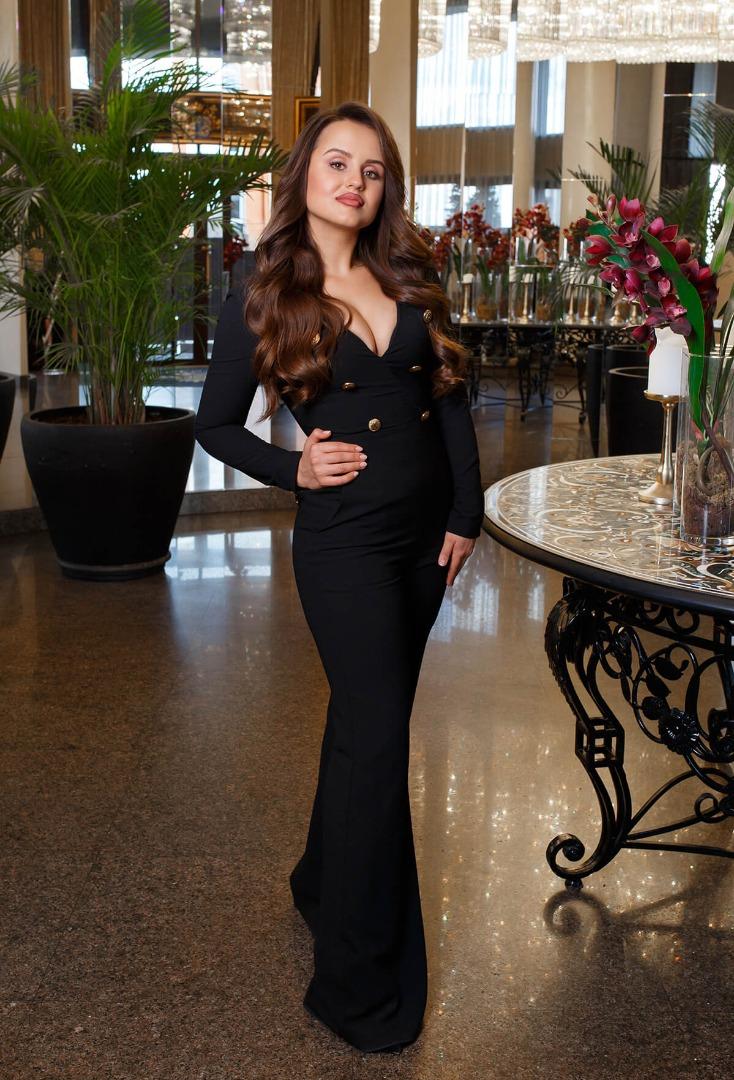 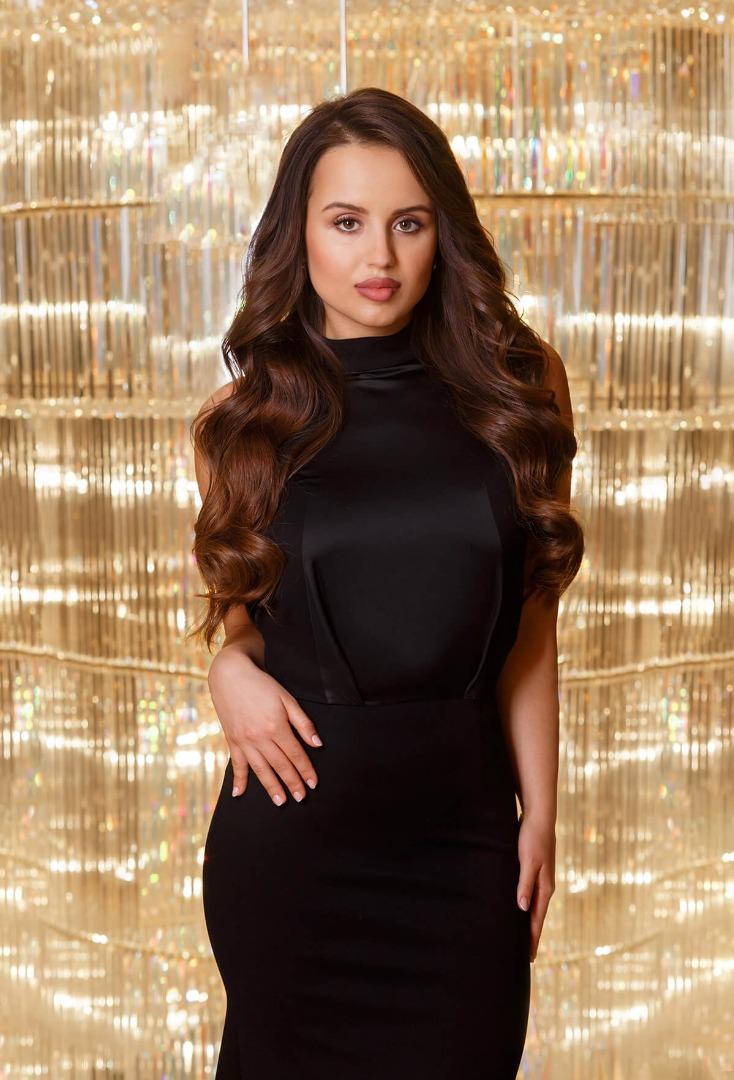 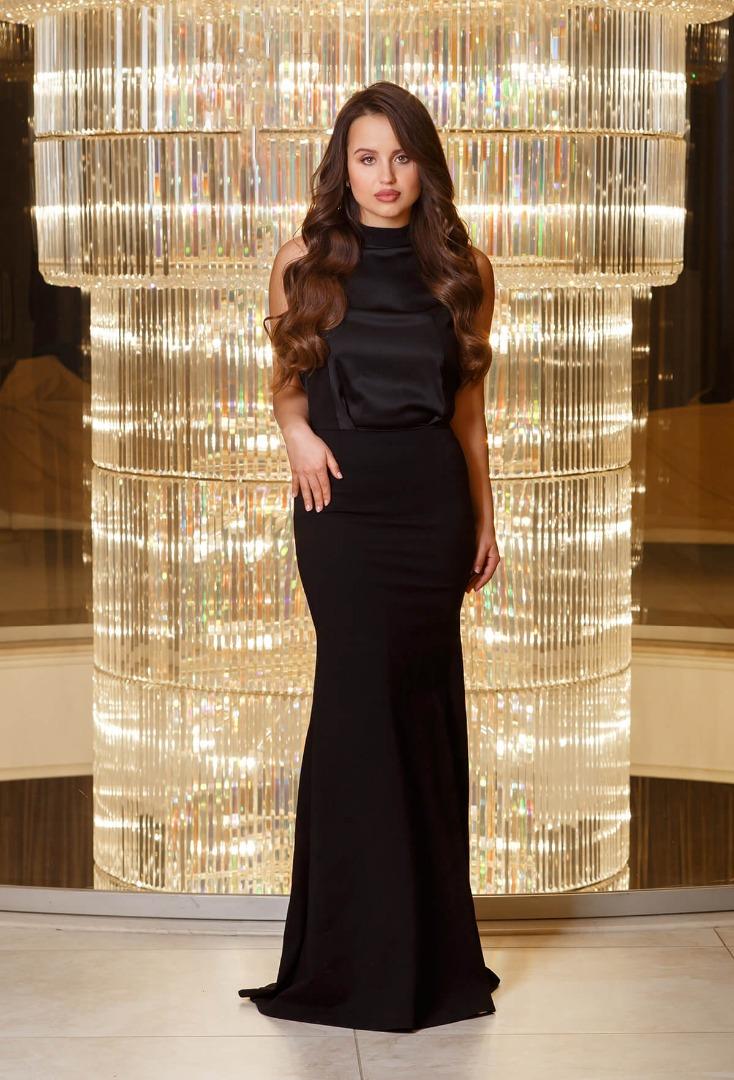 Valeria has two higher education diplomas. The first one, in Law, was obtained at the National University “Odessa Law Academy”; the second one (Master of Organization Management and Administration) was received at the Academy of the President of Ukraine.

Like her sister, Alina, Valeria also works in the family business founded by her father. She does her best to improve and develop the company.

“My father is a very creative person. He is the inventor of a new sauna heater which has the economy of world resources as its priority. We also have a chain of saunas in Odessa where you can test our incredible steam,” tells Valeria.

The father is the highest authority in the family as he devoted all his life to his business and his daughter does everything to keep the business alive and prosperous.

The foundation for success was imprinted by her father long ago in her childhood, however, in order to achieve it Valeria needed to learn to trust herself, be courageous and sociable. These are the three pillars that hold all the professional achievements, according to Valeria!

She thinks that the decision to take part in Mrs Ukraine International contest was one of life-turning events of her life.

The quality that Valeria values the most in people is kindness. You can recognize a kind person by their eyes, they are bright and lit with happiness.

As a creative person, the young woman loves spending her time painting, singing and dancing. She thinks that dance helps us convey emotions more than words.

Sport also plays an important role in her life. Running or functional training bring her essentially new charge of energy and thoughts. The woman is also inspired by being alone and other relaxing emotions.

Valeria decided to take part in the pageant in order to make her dreams come true, help those in need and prove to herself and others that a woman can do anything, she only needs to really want it!