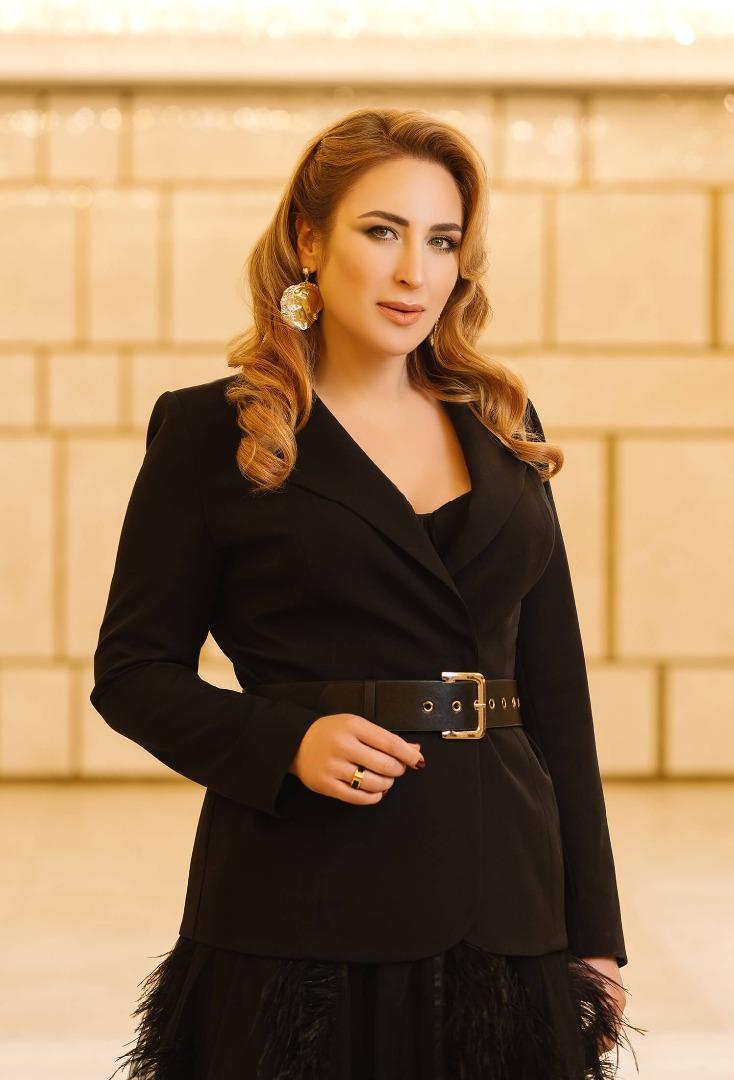 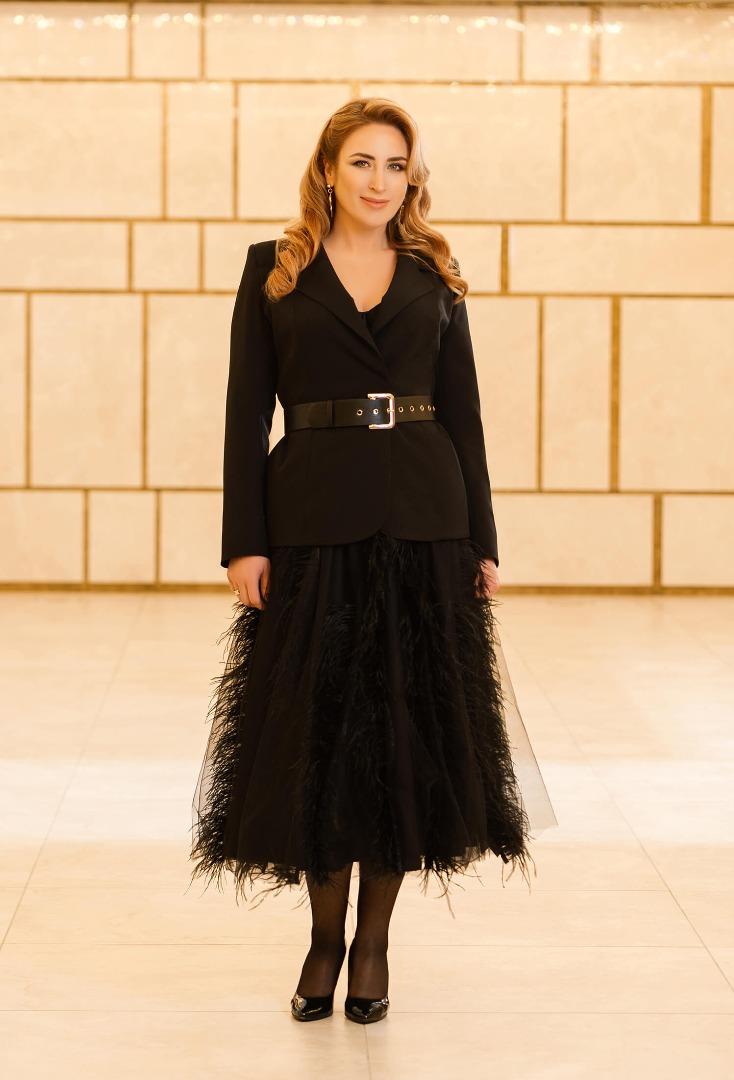 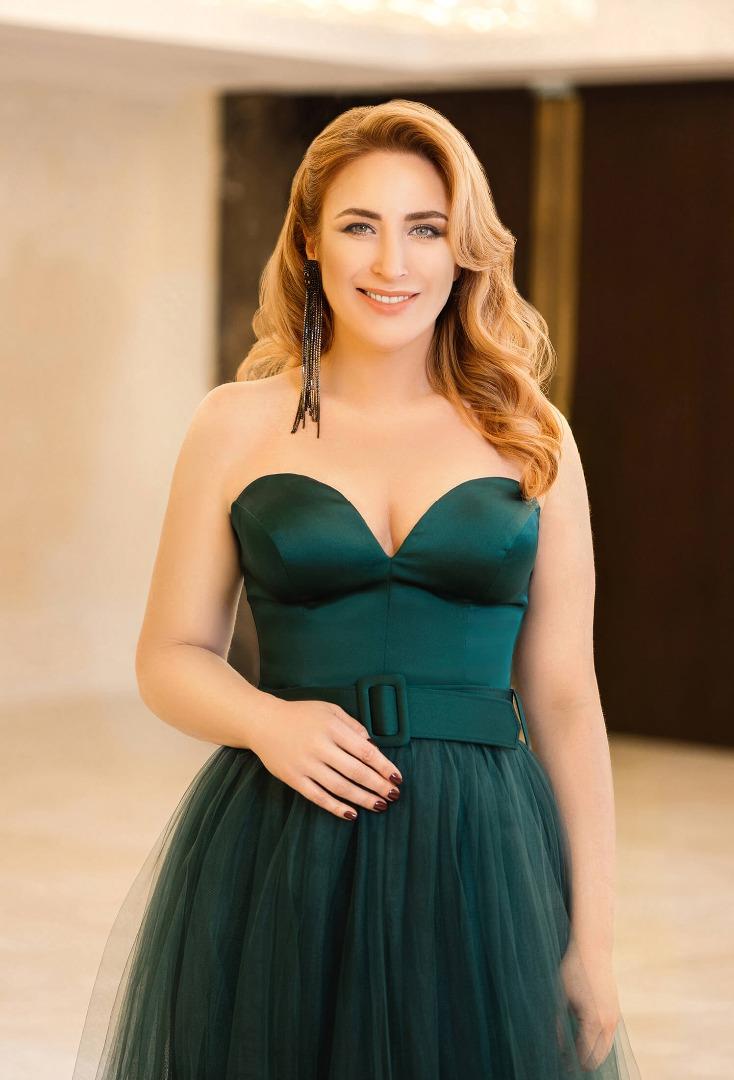 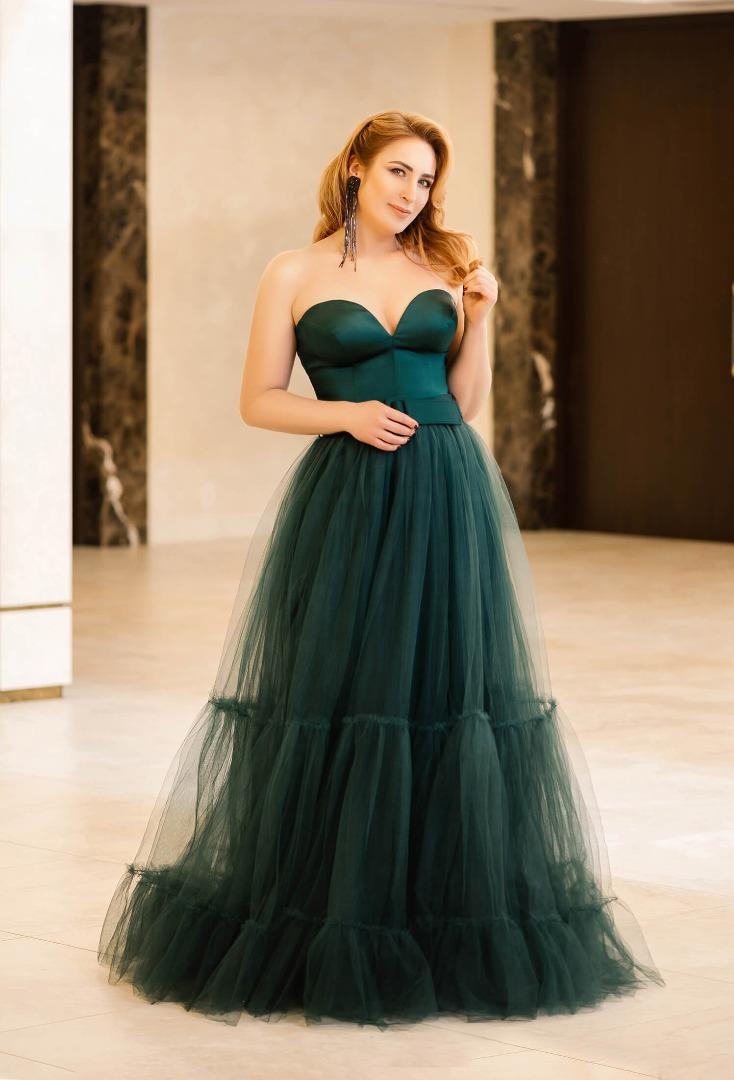 Our contestant graduated the lyceum of physics and mathematics as well as O. Bohomolets National Medical University. After the graduation from the university, she obtained the profession of an anesthesiologist and critical care physician and worked for 6 years. However, her wish to make women young and beautiful was stronger and Vira started practicing cosmetology alongside her main occupation. Later she realized that it was her vocation and obtained the qualification of a dermatologist, venereologist and cosmetician and embarked on her journey to success in this sphere.

She is a happy mother and wife – she has been married for ten years and the couple is bringing up two boys of seven and three.

Since the time when Vira found her destiny and became a cosmetician she has been dreaming of having her own clinic. It was the natural way of her professional development as she saw it. Thus, when she got an offer to become a founding partner for a clinic, she did not hesitate even a moment as it was the chance she had been waiting for so long. In addition, during the work on the opening of the clinic our heroine was pregnant with her second child and these two events (the opening and the birth) coincided, which was very symbolic for Vira. Later she realized that she was ready to open a clinic of her own, without any help and three years of hard work turned into hundreds of patients, new achievements and continuous development.

“I have never had any regrets about my choice and I can say that I am a happy person as I do what I love,’ says Vira.

It was a mere coincidence that helped our contestant to choose her vocations. It happened when the young woman came for a permanent make-up procedure to a beautician. She got so interested that in a couple of days went to learn the job herself. During the study period she felt that she naturally sees how a face could be improved and changed, how to make it better and remove any flaws. Besides, there was this element of creativity which brought her incredible satisfaction. So, Vira decided to become a cosmetician and set off to obtain her second diploma as a dermatologist and venereologist; soon she started practicing as an injectionist.

Each person has their own way to success and, consequently, we all need different qualities for that. When it comes to Vira, she does not imagine her life without certain goals and plans for their achievement. She is like a mountaineer who climbs another peak. Sometimes she holds her breath, but always moves only forward. So, determination is, probably, her dominant trait of character. We can also point out her courage, ability to make decisions and take responsibility. Ability to hear other people, to combine your experience with the experience of professionals from other spheres – this is the life motto of Vira Leliukh.

Her parents played an important role in her fulfillment as a person, along with people who became a challenge for her.

“I clearly understand what kind of person I want to be and what I have to do for that. I think I am the best landmark for myself.”

In this way or another, life of every person is a chain of tasks, decisions and their consequences. It is easy to be responsible only for yourself, but when there are other people – this is the time when you need to think over each step.

There were several life changing events in her life; however, it would be more accurate to call them the stages of her establishment as a personality.

The choice of her future career was influenced by Vira’s mother who did a lot to help her daughter become a doctor as she considers good education to be one of the essentials in life. Thanks to the advice which Vira got from her father, she formed a strong character and it really helps her fulfill her plans and dreams. Meeting her husband is also an important event as he is the person who helped her dare to do things she would have never done before. His support helped her in the hardest of times.

“Our family and the birth of our children are the best things I have in my life,” comments the woman.

When it comes to professional life, her life changed when she realized that she did not want to work on the promotion of partnership in the clinic and it was the time to start her own business! She overcame a lot of challenges and, sometimes, fears in order to make her dream come true. Of course, her family helped a lot, she could always lean on them as they always support each other. Family, close people, friends – these are the foundations Vira bases her life on. Loyalty, credibility, courage, honesty, strong character and integrity are among the qualities which she values the most. The ability to remain uncomplicated and be yourself are a special gift and not many possess it which makes it even more valuable when found in your close people.

As a woman completely devoted to her occupation, Vira spends a lot of time studying and working on herself; she regularly attends professional international congresses in Geneva and Monaco. In order to improve her skills and techniques she applies for practical courses of the best doctors in the area. But often her leisure during traveling is combined with work as a lot of her clients live in Switzerland, Belgium, France, Germany and the Netherlands. Vira is a totally “social” person and she is proud to have real friends with whom she can be her real self. It inspires and lets her do her favourite things with her favourite people.

“I adore extreme sports: carting and skiing. I love boxing as this sport awakens my inner fighter and gives me confidence. This is probably why my business brings me so much satisfaction – I love people, their energy and complexity and this is my eternal source of inspiration.

The example of other successful doctors-managers prompted Vira to self-presentation and construction of her personal brand which will allow her to move to another level of self-development and the development of her business.

It was not easy to agree to take part in Mrs. Ukraine International contest! But, having overcome the difficulties and with the help of her friends and family the young woman decided to make this step and is going to compete for the highest prize of the pageant.