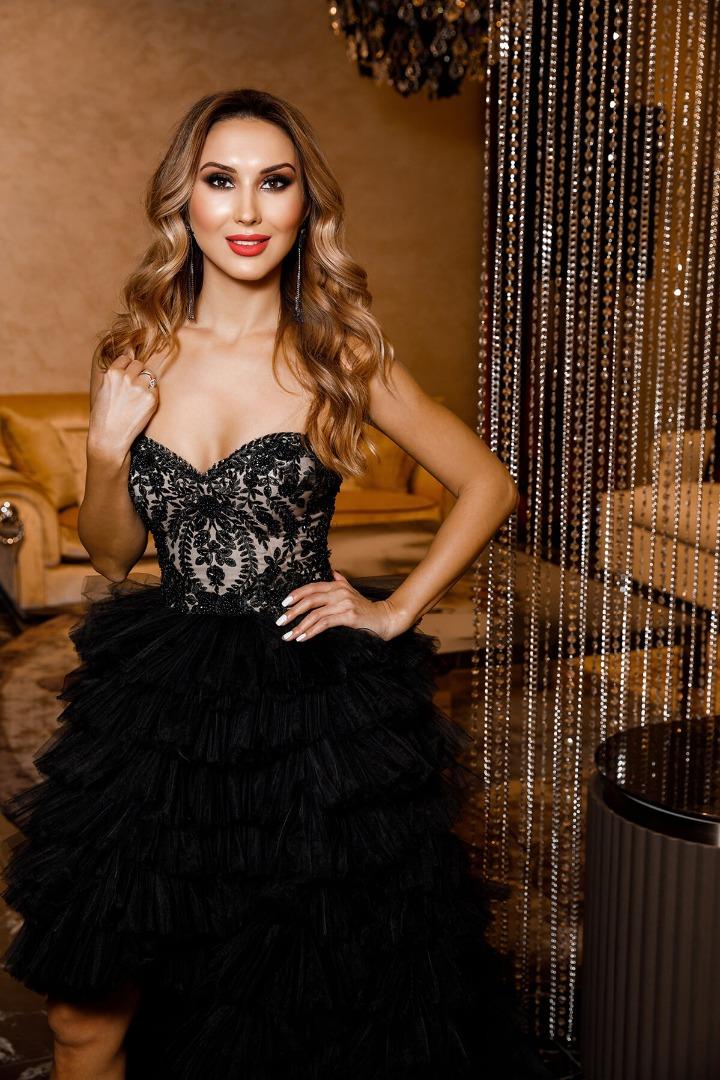 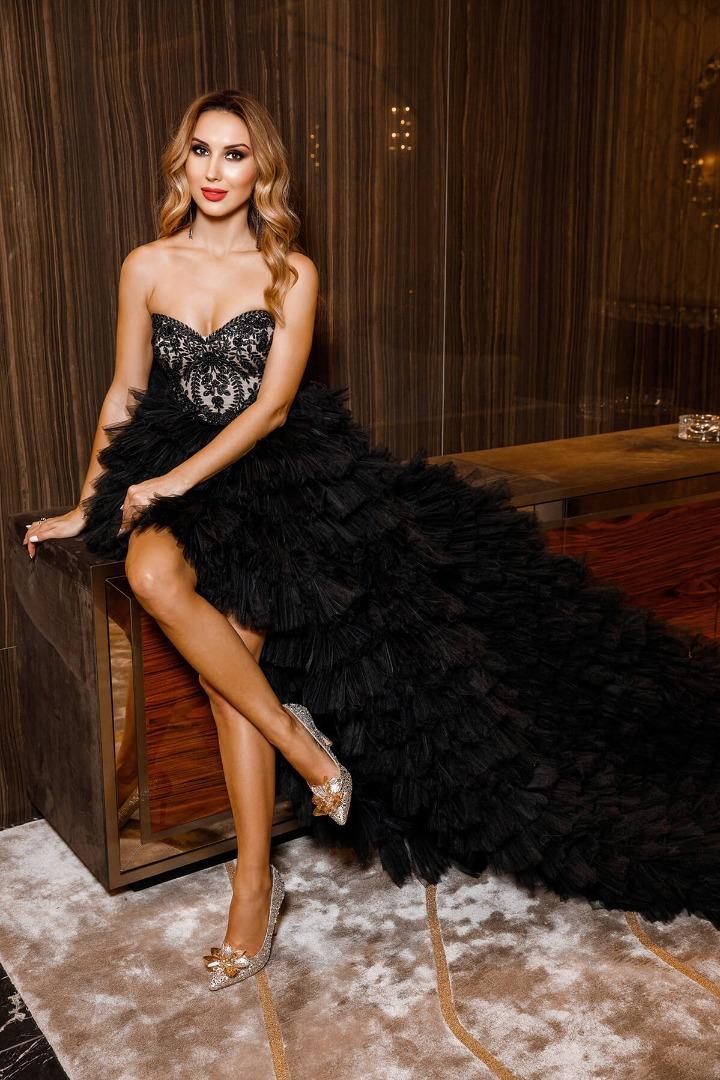 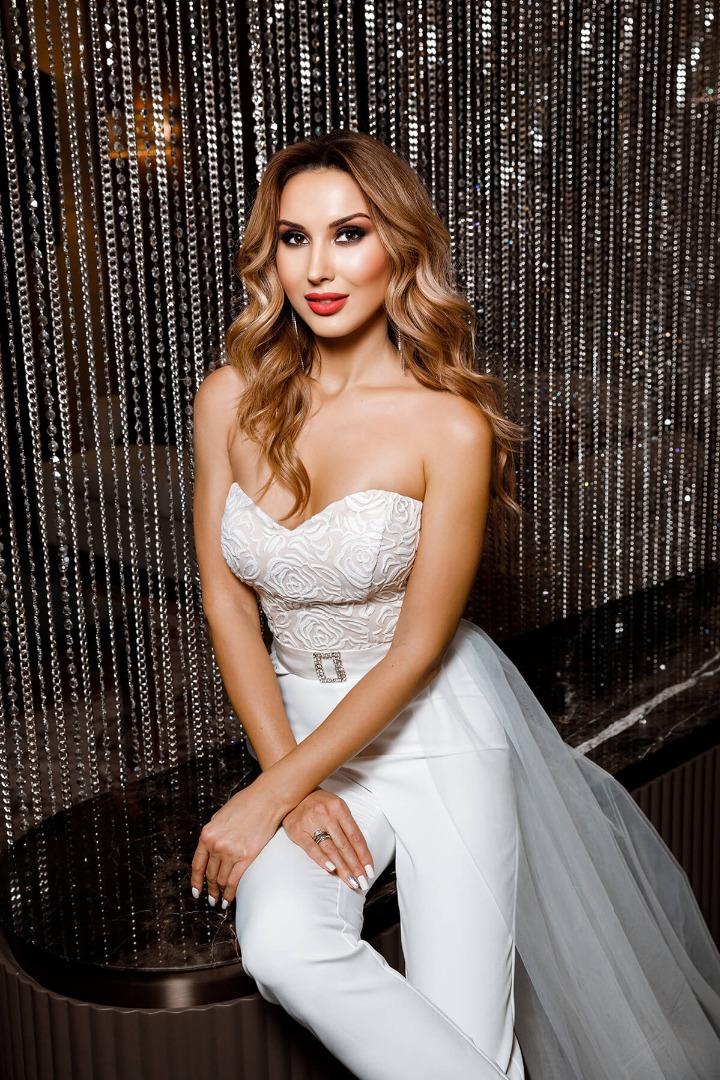 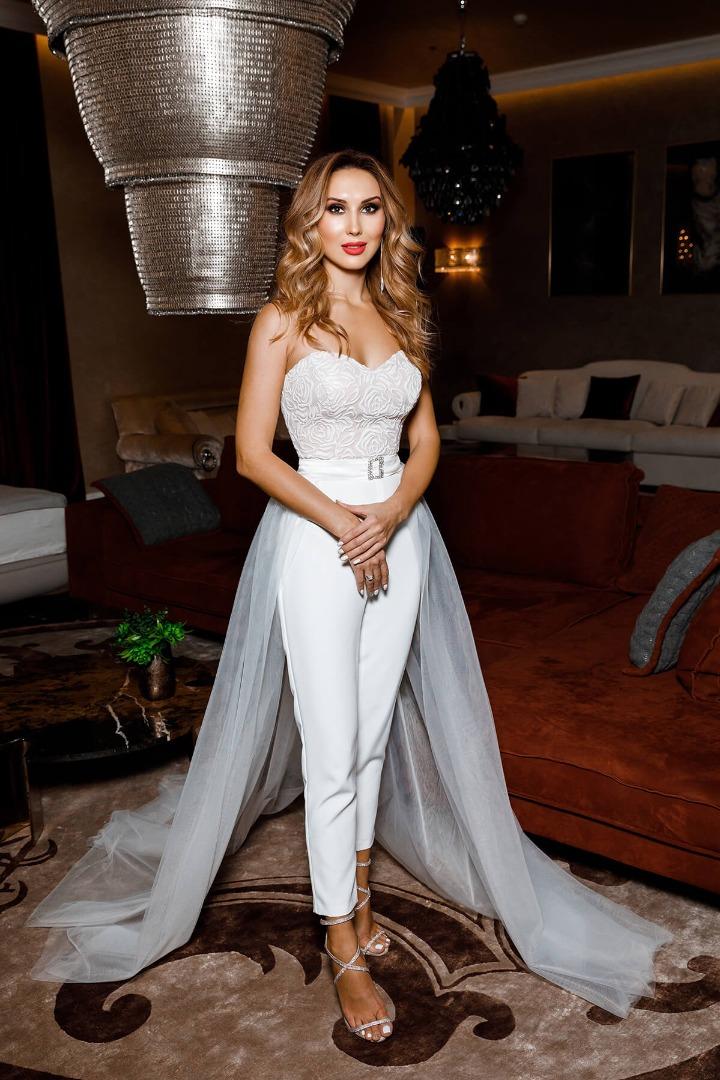 Liudmyla calls her family her personal Universe and her biggest pride. Her beloved husband is her support and together they are raising a six-year-old son Nikita. For her dearest people the young woman is ready to move forward, open new horizons, overcome her fears and change her environment. Family is the place where she is the happiest woman on earth.

Her biggest passion is traveling and discovering the world. This is why Liudmyla lives by the rule “Traveling is the only thing that enriches you.” Memorable impressions are the most precious treasure that is going to stay with you forever, and they can be obtained only when traveling. Their son has been traveling with them since early childhood and he is constantly learning to be observant and value the world around. Not that long ago Liudmyla turned her hobby into her profession and since that moment traveling has been a part of her job which makes her and other people happy. Her company gives the opportunity to travel by cruise ships of the best companies in the world for a very affordable price. “Making someone's dream come true and bringing happiness to people is truly amazing,” Liudmyla says.

The woman trusts her intuition and is sure that you can be successful only in the sphere that you are in love with. Everything which is done with love and sincerely will sooner or later lead to fruitful results. This is exactly what happened in Liudmyla's life when her passion for voyages prompted her to start her own business in this area.

She thinks that in order to be successful a bright mind alone is not enough, you should also be humane, kind and honest. Some may argue that business requires shark's teeth, however, Liudmyla is of the opposite mind. Due to constant communication with people at work and her civil activity beyond the office she does not imagine herself without a considerate and caring attitude to others. Good deeds are always memorable and they can open hearts; diligence is the synonym of good reputation. These are the principles Luidmyla sticks to.

She says that her first and the most significant mentor is her mother. The love that was instilled in the childhood helps Liudmyla to be self-confident and not afraid of new challenges. Her mother's words “You can do it! It's worth trying!” are forever in her mind.

When talking about the people who inspire the young woman, there are a lot of instances, starting from Mother Teresa, who was awarded the Nobel Prize for Peace for her immense beneficence and mercy, to modern women advocates who change the world for better. Among those – Masha Efrosinina, Lesia Litvinova and many others.

The hardest decision Liudmyla had to make was to move from a small town of Nemyriv to the heart of Ukraine – Kyiv. She was forced to leave her comfort zone, separate with her parents and change the pace of life. It took two years to get used to the crazy rhythm of the capital with its crowds of people and eternal traffic jams, but this relocation became the impact towards opening new internal resources!

The participation in Mrs Podillia/Vinnytsia contest was a real life-turning event in Liudmula's life. This event made her reconsider her life in many aspects. By trying herself on a big stage and having overcome her doubts she started her personal social project which later transformed into the idea of founding the School of Ladies.

“Now I clearly understand that I have the strength to share my knowledge with young women and I am ready to work as a mentor. If I hadn't taken part in Mrs Podillia/Vinnytsia, none of this would have existed,” shares Liudmyla.

Qualities that she values the most in people are kindness and honesty and she is extremely intolerant to slyness and lies. The woman thinks that even words of criticism should be said directly and not behind someone's back. Only honest relationships have the future.

The happiest time in Liudmyla's life is the time spent with her son, she also tries to find some time to enjoy activities that fulfill her personally and sports. She reads a lot, attends workshops and conferences in psychology and self-improvement, loves doing art and pottery. The young woman eagerly tries herself in different activities and projects; she is always open to new knowledge and experiences.

What helps her recharge the most is traveling; every trip makes her feel inspired and helps her acquire fresh energy which is later transformed into new projects. Nothing else gives her more inner harmony.

Her participation and victory in the regional pageant was the crucial argument in favour of taking part in Mrs Ukraine International contest. She has already experienced overwhelming emotions on the stage both during the event and in the course of its preparation.

“The competition made me wish to move forward in this direction,” concludes Liudmyla.