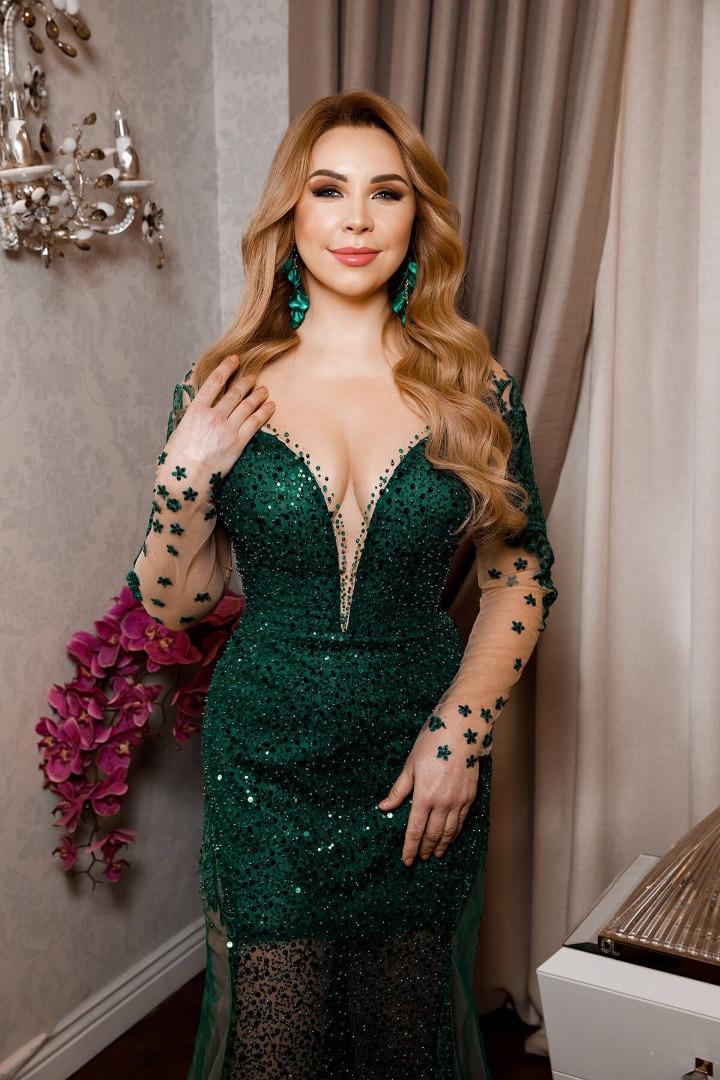 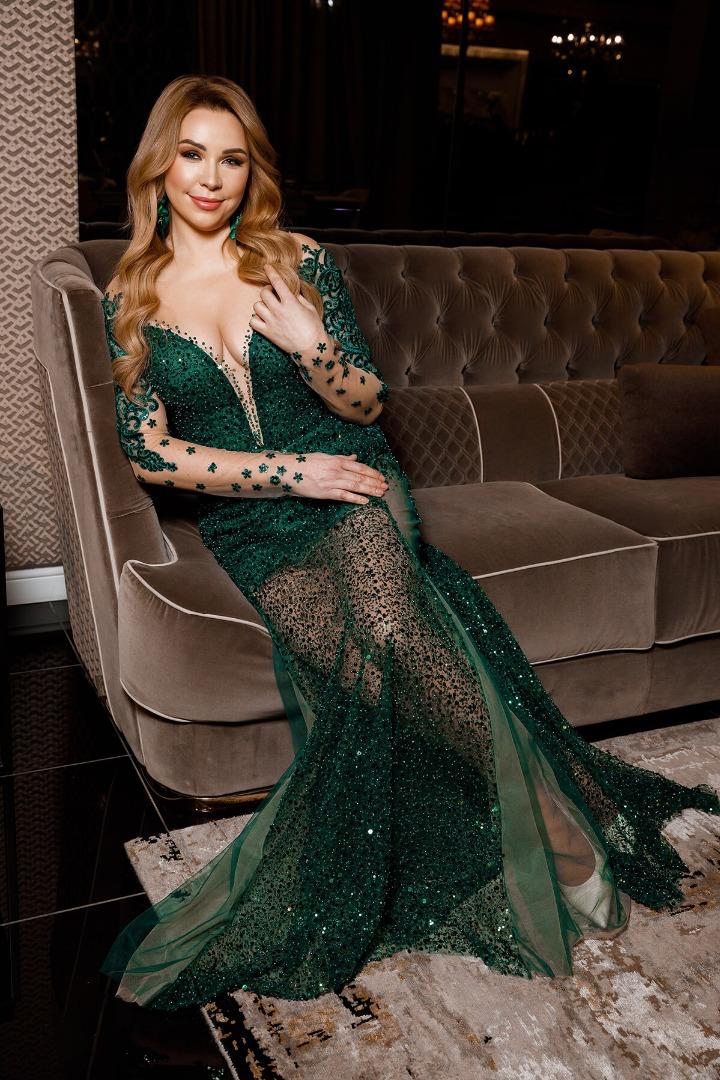 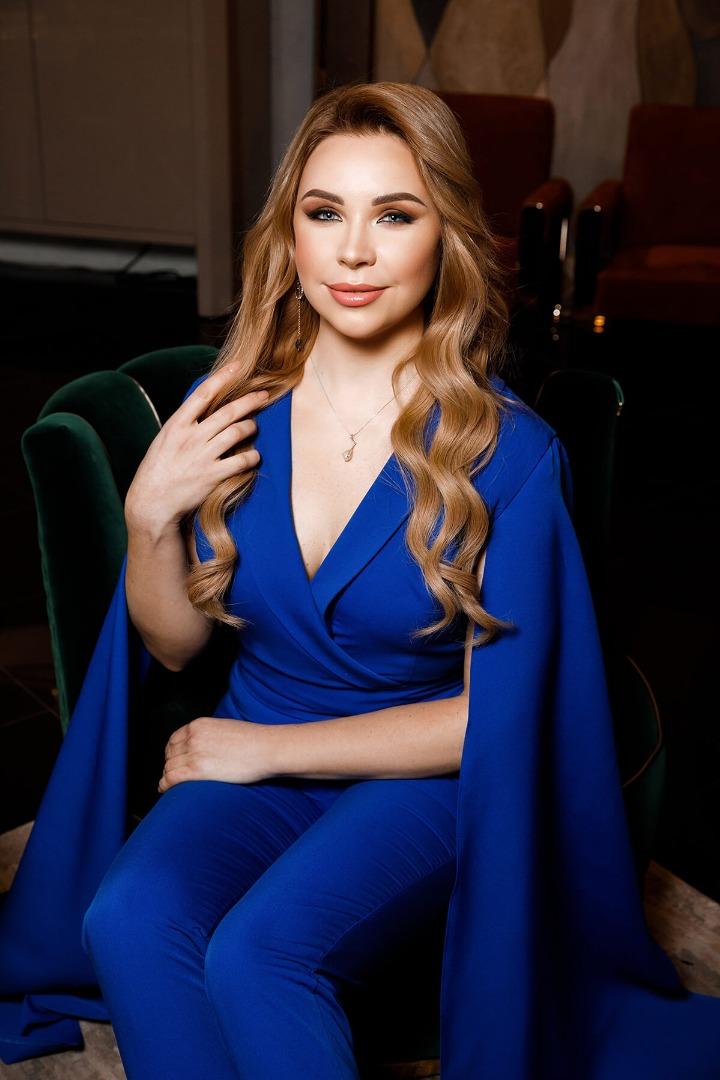 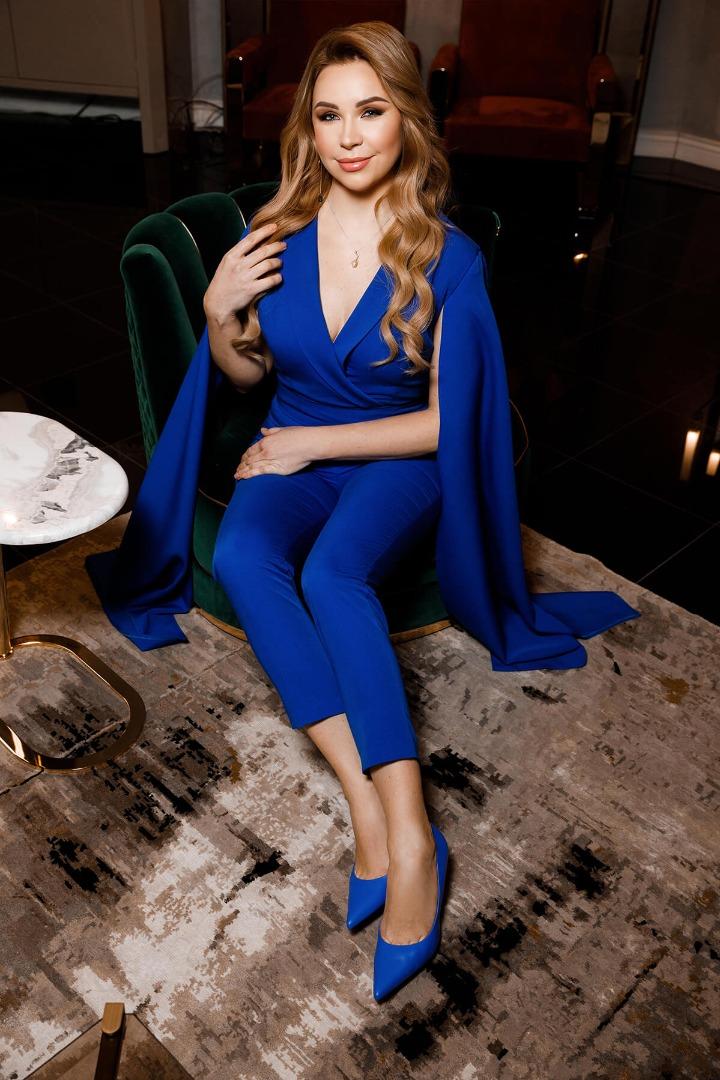 In her childhood Olena was dreaming of being an English teacher; now she exports Ukrainian meat to African countries and runs her own business. Following her parents' wish, the young woman got a Master's degree in Law.

Later, when she started working on being successful both in business and motherhood, Olena got interested in the issue of achieving the maximum possible human efficiency by opening and fulfilling their hidden potentials. This brought her to studies at Erickson Coaching International.

The event that changed Olena's life was meeting her husband, who she has been married to for 18 years; the couple have a daughter and a son.

Doing business on the international level and understanding the possible restrictions and limitations in the future, Olena wants her kids to discover the world as soon as possible, which is why her older son has been living and studying in one of the international schools of Vilnius.

Her career was given a potent launch when Olena was working as a lawyer in the department of foreign economics at a Ukrainian company which worked in the sphere of ore extraction and its further processing. The company exported their goods to the United Kingdom and some of Olena's work duties were to provide complex legal support.

The next step was made as a lawyer in an international company which dealt with the import of natural animal casings from Brazil. Her first big client, who gave her a chance to earn a large bonus which was bigger than her salary, was the Ukrainian production “Chernivtsi Sausages”. Having mastered all the significant business processes inside the importing company, Olena dared to make a serious step forward, i.e. along with her business partner to launch her own company working in the dairy and meat industry. After fast establishment and development the enterprise became a direct importer from various manufacturers from Belarus, Poland, Finland and Czech Republic.

Having mastered the import and distribution processes on the domestic market and undergone the business transformation in 2008 which caused huge pain and financial loss, Olena made the decision to move to the next level and work in the sphere of export. Now her new business is an example of a successful international commercial company.

Financial losses of 2008 motivated Olena to move on and to achieve new heights which would help her depend less on the currency fluctuations and have a better result in the long run.

Olena is sure that in order to be successful you need to be in constant development. People are unique creatures who are capable of learning anything. All you need is the wish to do so!

“No one ever made any arrangements for me. It is me who always demands what I want,” says our contestant.

Most of the decisions Olena had to make were rather difficult but she has always managed to solve them thanks to her strong belief that there are no right or wrong decisions. “There is my decision and it is the best one possible at that moment. If you have made a decision, go for it!”

The things that help her recharge are travels and her hobbies. According to Olena, even when she feels completely exhausted, the creative process behind new images and new designs helps her lift the tiredness and feel fresh again.

“Accidental meeting with Iana Lutska after 12 years helped me to make the decision regarding the participation in Mrs. Ukraine International 2022 contest. Iana is a self-made woman and she has been on a project for other women like her. I want the contest to be the factor that will help women understand that each one of them can be successful, beautiful and self-sufficient, I want them to believe in themselves and to move forward. I am happy to be alive in the time when women depend less and less on men and they are able to make their own decisions, fulfill their potentials and help others do the same,” says Olena.