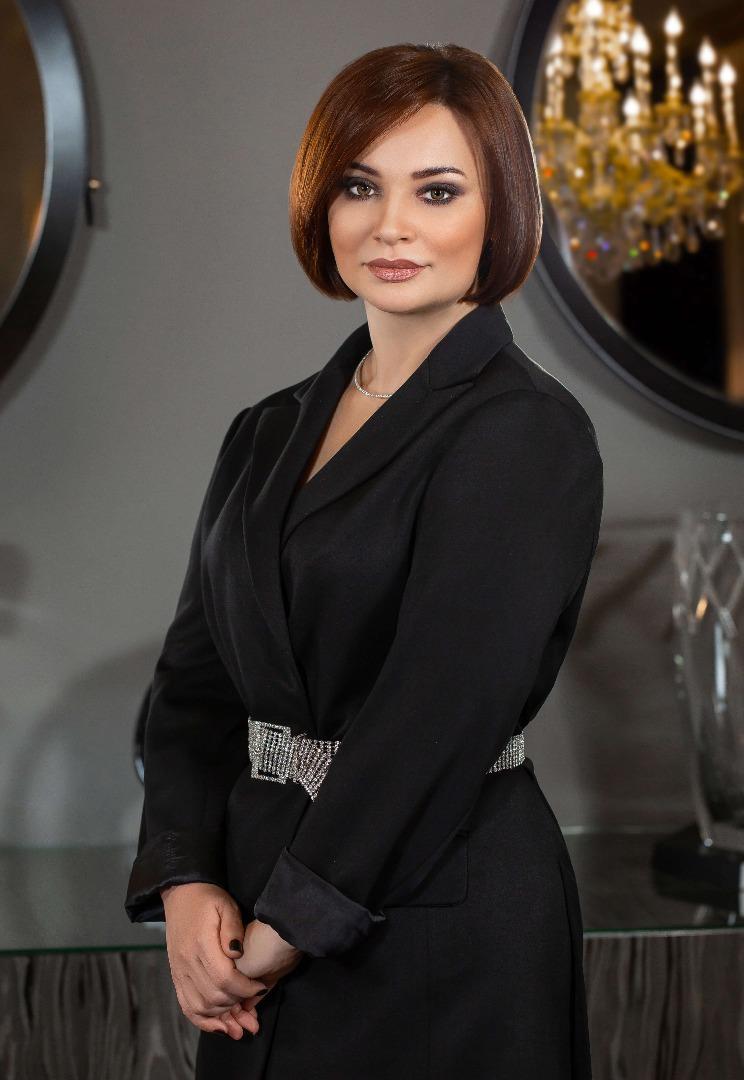 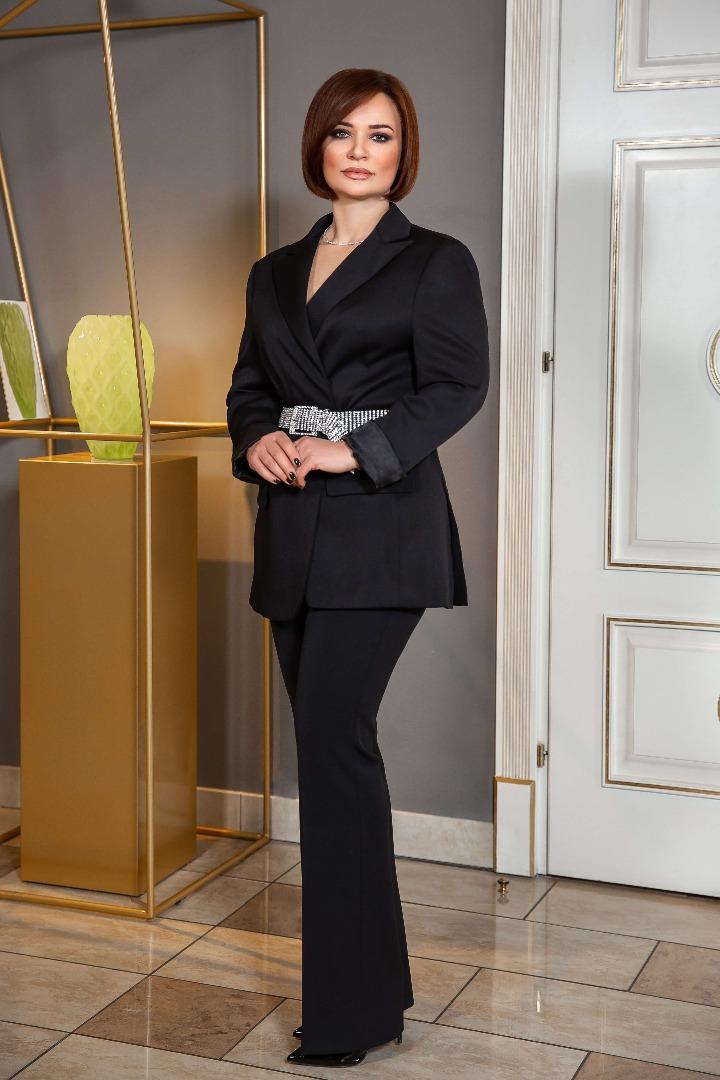 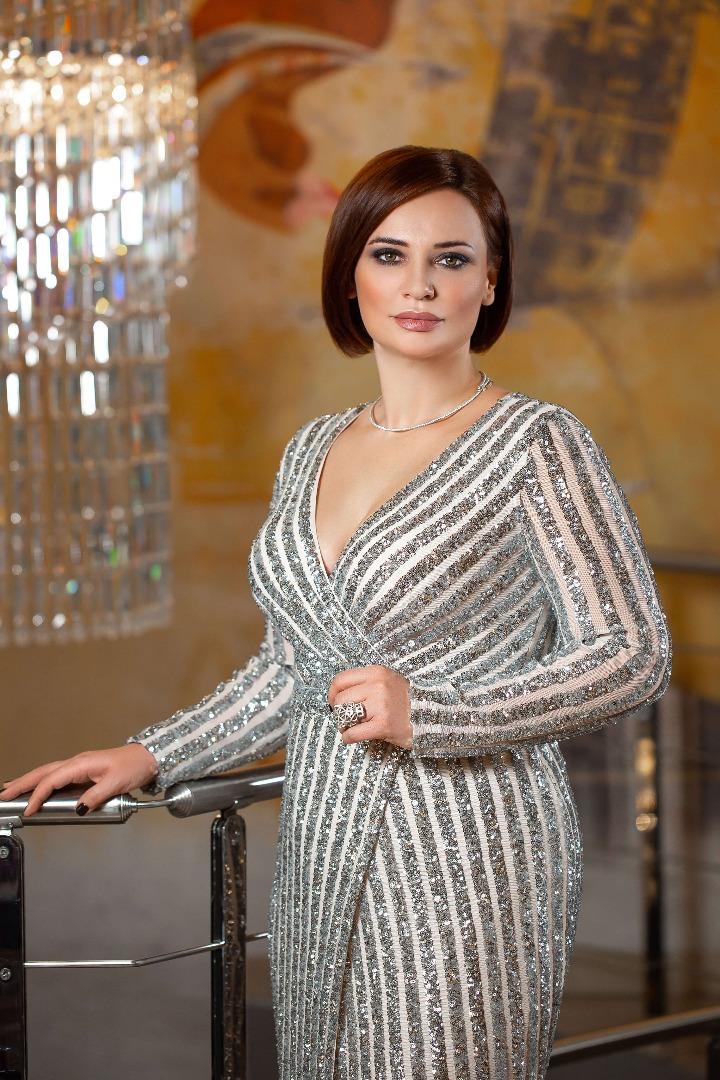 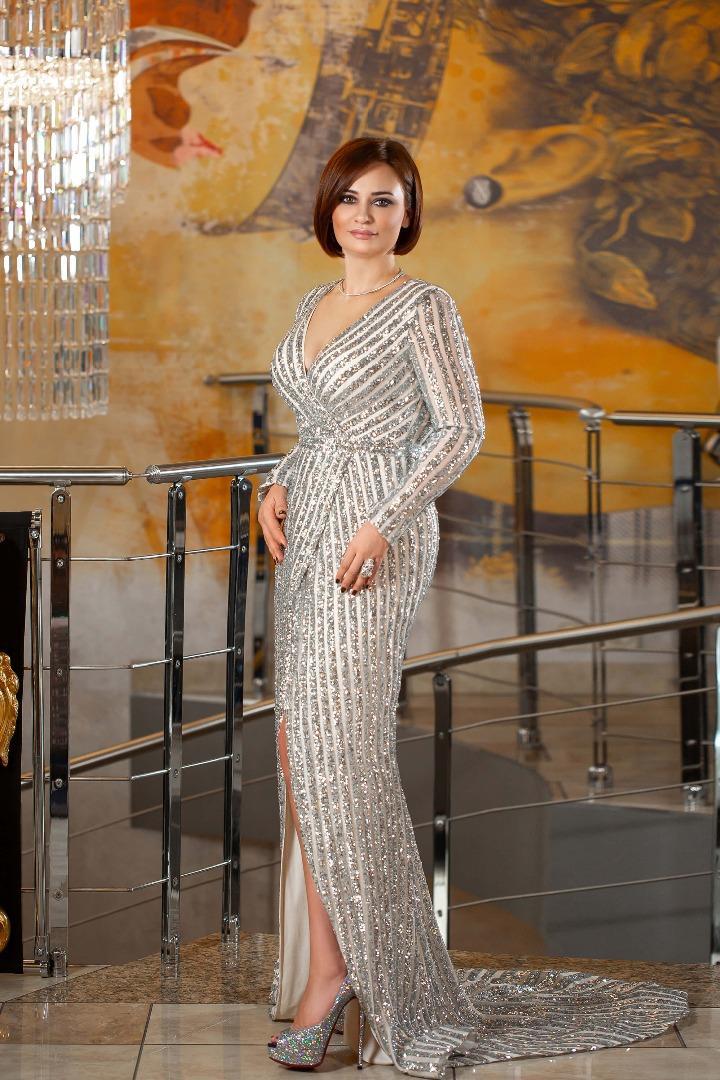 Maria was born in Kyiv; her father is an engineer and mother – a kindergarten teacher. She is a happy mother to a 25-year-old son.

Since her childhood Maria has been fighting unfairness which is why she calls the job of a judge her vocation. However, the path to the top was rather uneven as she had to combine the upbringing of her son, studies and work of a court secretary. The latter made her take the final decision to work in the area.

Neither being transferred to the judge reserve for three times, nor constant work on self-development and improvement of her qualification stopped Maria on the way to her dream. Having worked as a counselor, lawyer and the head of a state institution, Maria still achieved the desirable result and has been acting as a criminal judge for more than ten years.

Maria claims that the most difficult part of her job is to avoid judicial mistakes, ensure that the criminal gets fair punishment and be able to withstand enormous levels of stress.

Our contestant thinks that those who don’t have a habit to work hard should not expect any success. She is also sure that humanity, self-discipline and communicative skills have never done any harm on the way to victory.

Maria’s role model is Ruth Bader Ginsburg, the icon of American judicial system, who has made it into Forbes 100 most influential women list.

The woman is not afraid of hardships and failures, but the hardest decision she has ever had to make was to convict a person to a life sentence.

The birth of her son became a life-turning event for Maria; he has, in turn, been inspired by his mother and chosen the profession of a military lawyer.

Years of communication with different people have only proved her thought that there is nothing more valuable than honesty, kindness and absolute optimism.

Maria has a habit to fill her free time with the kind of rest which can inspire her to new achievements and that is why she travels, meets her friends, spends her time doing quests and watching detective movies.

“Taking part in Mrs. Ukraine International pageant was a difficult, but well thought over decision for me as I realize the level of responsibility. The year of 2020 is going to be a year of events for me: I am turning 45, I will have had 20 years of experience in law and 10 years of experience as a judge. Most probably, now is the time when I can make a statement about myself, my achievements, set new goals and be rightfully called a successful woman of Ukraine.”