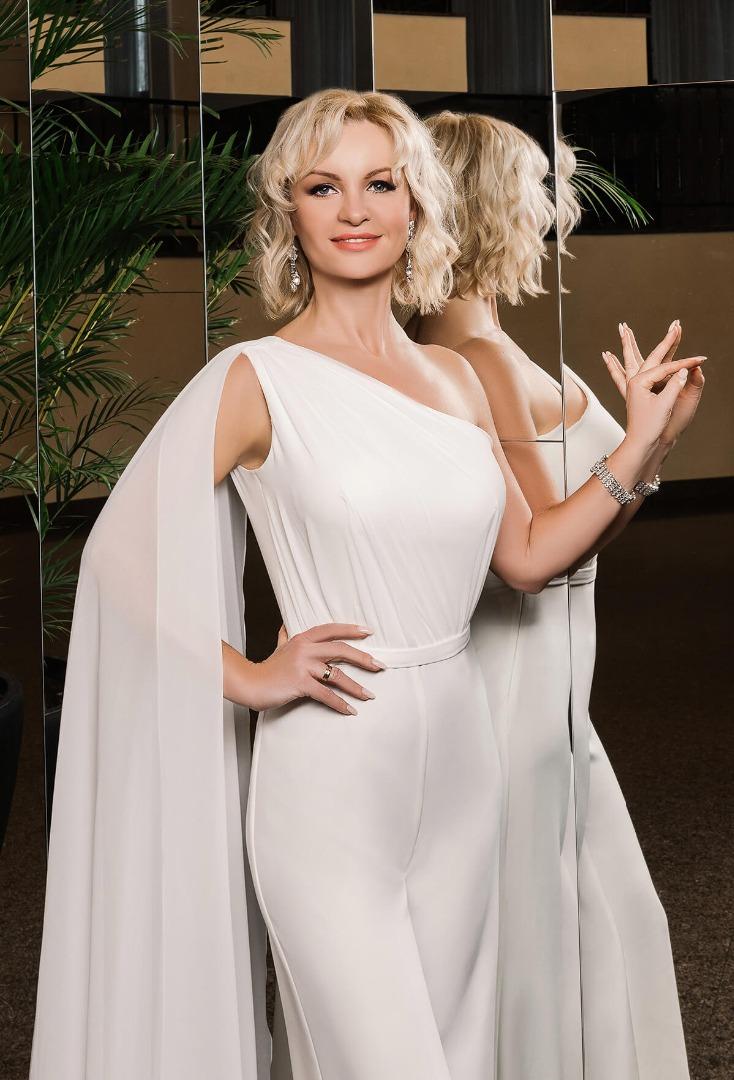 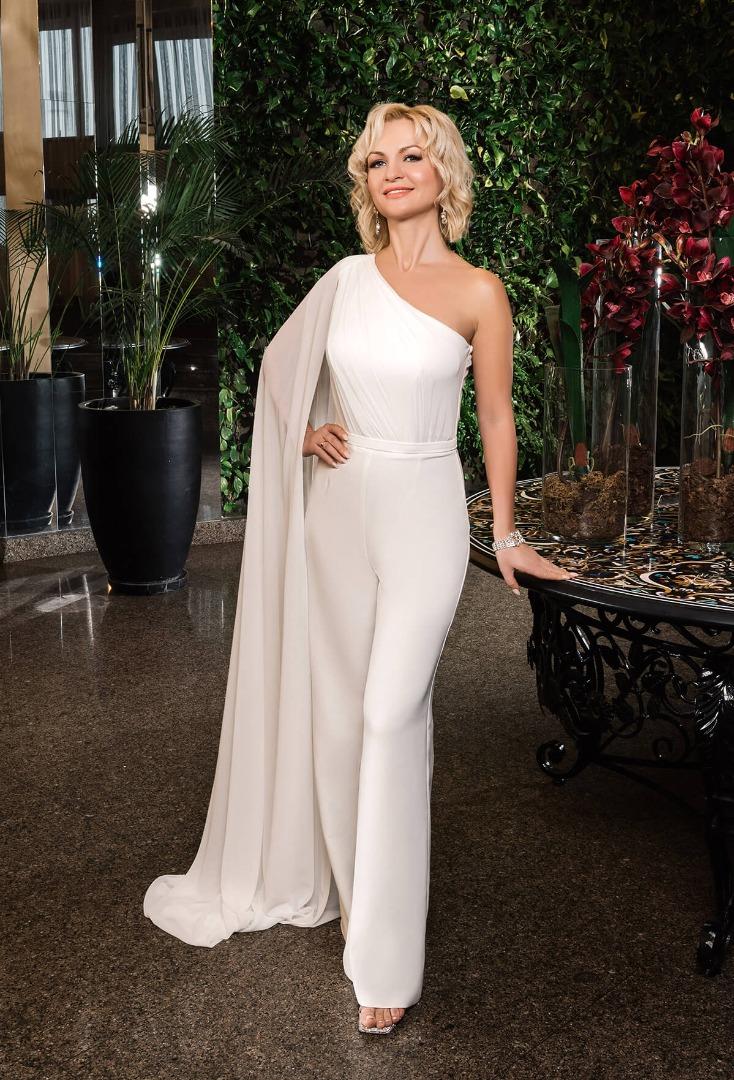 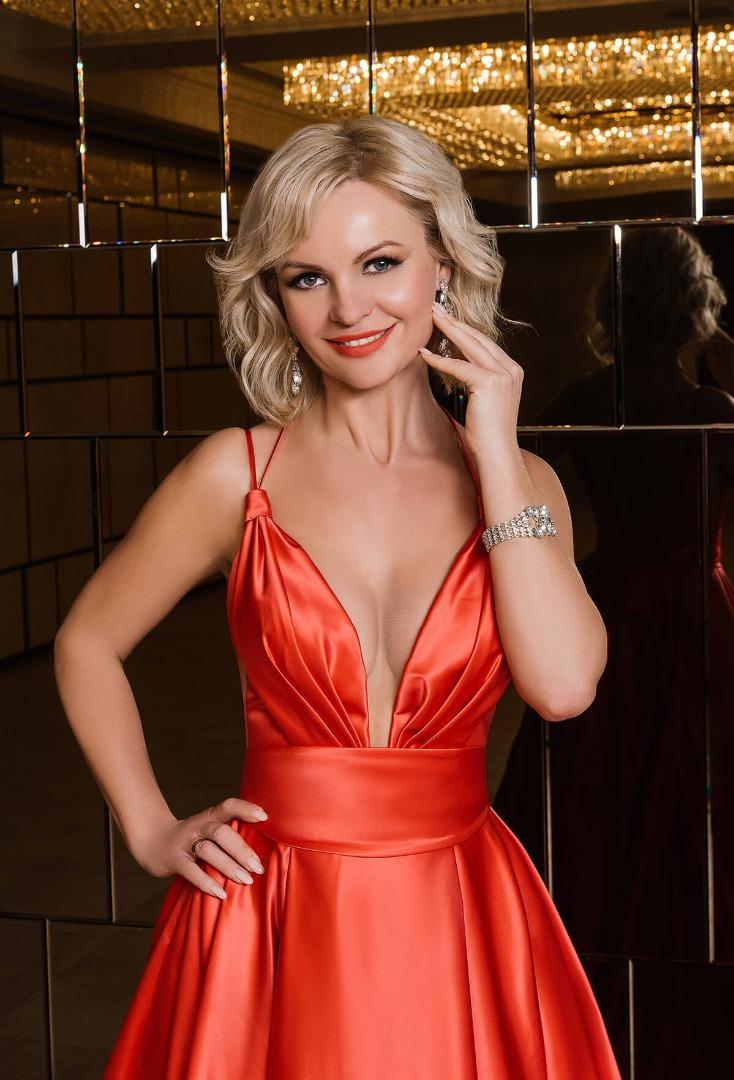 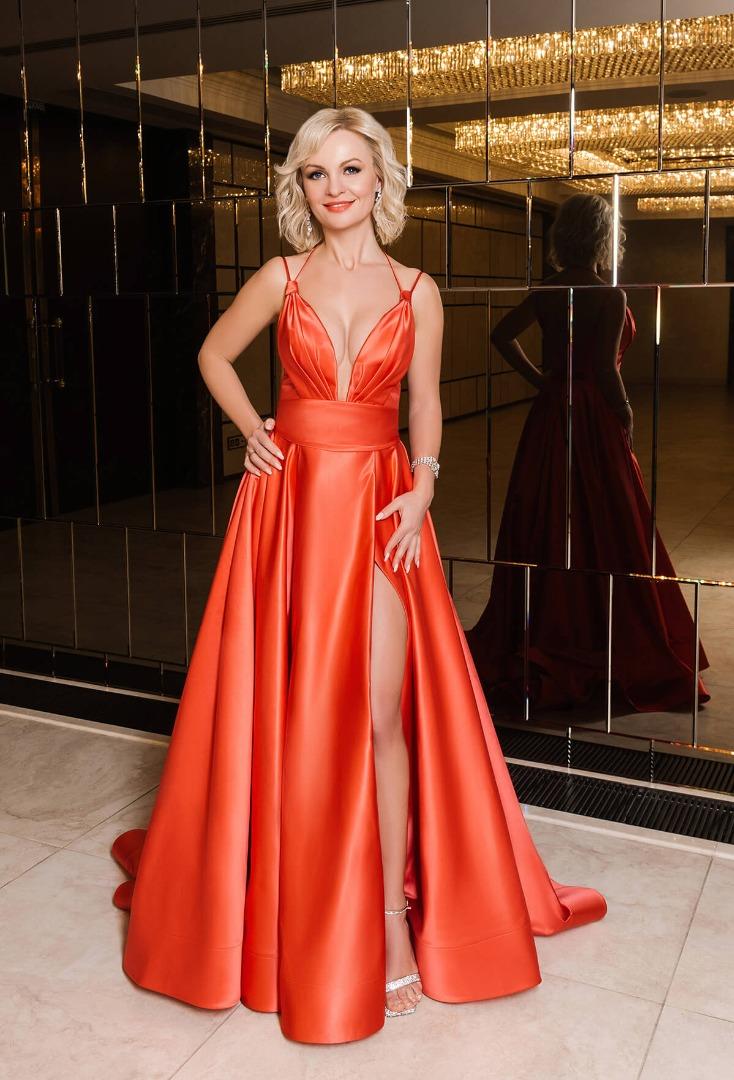 Olena is a textile decorator, designer and entrepreneur. She is the founder, the head and the chief designer of the company “T-Style”, a member of the Association of Designers of Ukraine, a member of UBPG (Ungvar Business Partner Group). She is also the author of several collections of interior textiles “The Best by T-Style”.

The textiles from the collections are featured in interior showrooms of Ukraine, Moldova, Quatart, South Korea, Poland, Romania, Estonia, Greece, Italy, Hungary, the USA and Canada.

The Kyiv showroom has been in operation since 2015. The company also owned one in Warsaw, unfortunately, it had to be closed down because of the pandemic.

Her father is a military officer who went through the war in Afghanistan; the family had to move from one country to another because of him being dispatched to different bases. Her mother is an engineer. Young Olena was forced to change a lot of schools and get to know life without comfort and usual facilities, see her dreams sleeping on army mattresses. But due to these circumstances she learned to be grateful for small favors and value home comfort, as well as to adapt to new conditions.

Sometimes, her parents left her to stay with the grandparents. They were the people who taught her little female “tricks”: smile beautifully and walk nicely. They encouraged her to take up dancing and taught her handcraft skills.

“My first “masterpiece” was made out of a piece of my dad’s formal military uniform – I cut out a huge piece right at the knee,” laughs Olena.

She has been married for 23 years. She got married right after the graduation of the Law school and applied for a position of a junior specialist at Uzhhorod city council. At that time her husband was a humble driver of one of the department heads. Later, Olena got a job at the Department of Justice, worked at the civil acts registration office and issued documents on marriage and birth.

Their son Borys is already 20 and he has finished his studies in Canada. As a child he was often ill which prevented Olena’s work. By a twist of fate she went to teach at the Law department of university, create a number of lecture courses and was going to apply for a postgrad school. To make her living the woman took private orders to make clothes and curtains. In 2006 she took a loan to open her first curtain salon in Uzhhorod.

She wasn’t a professional tailor or designer, and business running was something new to her as well. She learned everything herself, making mistakes and failing, and only later got a diploma in interior design.

The idea to create her own collection of interior textiles came to Olena during the crisis when she had to focus on her works and new market conditions.

“I had to go through the rejection of me and my team as collection makers, as our market was targeted at foreign brands and it was nearly impossible to sell anything under a Ukrainian brand name. When I first took part in an international exhibition in Germany, Ukrainian colleagues were rather surprised to see my stand there; they could not understand what I was doing there,” shares Olena.

Apart from that, it was 2015 – the time when the war in the East of Ukraine hugely influenced the perception of Ukraine abroad and they were forced to prove again and again that the company is rightfully represented there.

“Despite anything, me and my company persevered. We found clients who believed in us and valued our textiles. We still cooperate with those first customers who are located from Asia to America; some are in Ukraine,” adds Olena.

Having gone “per aspera ad astra”, having felt each thread of her business, Olena proved that Ukrainian business does exist. The clients believed in “T-Style”, salons recommended them to each other and the enterprise gradually became the leader on the Ukrainian market.

Looking back at the distance covered, Olena claims that success can be found in different things, but one thing is important – you have to do what you are supposed to do and find your vocation. Then, the circumstances will open new perspectives to you, the strength will arrive and the tiredness won’t even come near you. In a few words – you have to be a fanatic!

Olena lives following the “you shall not make for yourself an idol” commandment. She calls her son her Angel and his birth is the most significant event of her life as he was the one who showed her the right direction on life.

“My whole life consists of complicated decisions. They seem especially hard when you haven’t made them yet. But after it is not that hard, after you need to deal with the consequences of these decisions. It has been very hard for me to dare to take part in Mrs. Ukraine International contest and I am ready for the consequences,” says Olena.

What she values the most in people is optimism and ability to stick to one’s word. She gets really annoyed when, having made a promise, people then swerve or avoid answering the calls.

Olena is totally committed to her business, which is why she does not have free time at all! She tries to recharge during her trips, even if they are done on business. She equally loves hiking tours in the mountains, skiing, cozy beaches and the sea, as well as visiting ancient places and museums. As any other woman she loves her SPA procedures; relaxes during shopping sessions and loves inviting friends over for a delicious dinner. Olena does not really like cooking but she values original cuisine. Sometimes, she loves being alone with herself.

I grew up in the company of friends who used to play “wars”, “Cowboys and Indians”, climbed trees and built forts. And I really wanted to be a princess from a fairy-tale. And even though the princess is well into her forties, I am grateful to Mrs. Ukraine International 2021 pageant for such an opportunity,” finalizes Olena.